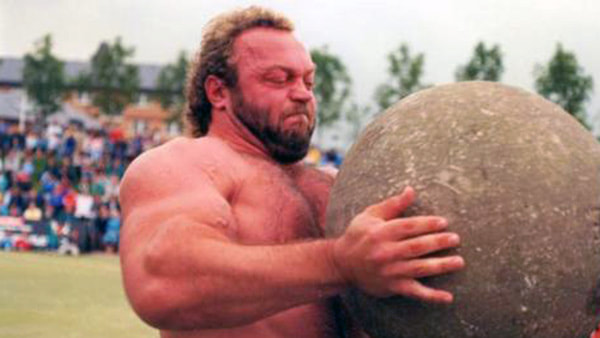 Note:  The attributes are the character's potential in these areas; the player decides how to use that potential.  For instance, while the Strength attribute indicates potential physical power - a smart player can greatly increase that power (leverage, etc.).   More importantly, Intelligence, Wisdom, and Charisma are all potential power areas as well.  While a character has the potential to understand the background of a puzzle, it is up to the player to actually solve it.  Likewise, Wisdom will allow a certain amount of the character's judgement from his/her world experience (the innkeeper in their home village where the campaign starts is known to be a gossip), it is up to the player to decide if confiding in him is a good idea or not.  In a similar fashion, a high Charisma score will give a favourable impression on first meeting a NPC; but it's what comes out of the player's mouth that will determine how that NPC reacts and if that favourable first impression is built upon or destroyed….   In short, again, the numbers represent potential - it's what the players do with the attributes that determines success or not...